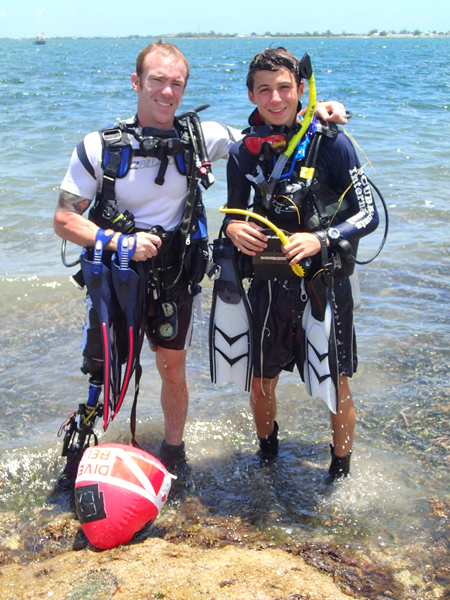 Staff Sergeant Thomas W. Costello was born in Lexington Park, Maryland, on February 22, 1982 and enlisted in the Army in November 2002, after graduating from Great Mills High School. SSG Costello completed Basic Training and Advanced Individual Training at Ft. Jackson, South Carolina, and graduated from the Heavy Wheeled Vehicle Maintenance Mechanics Course. From there, Billy went to Air4borne School at Ft. Benning, Georgia, where he earned his Jump Wings. Upon completion of this training, SSG Costello was assigned to 1-72 Armor Battalion, Camp Casey, Republic of Korea. SSG Costello volunteered for U.S. Army Special Forces Assessment and Selection in December 2004, and was selected to attend the Special Forces Qualification Course (SFQC) at the U.S. Army John F. Kennedy Special Warfare Center and School. Upon completion of the SFQC he was assigned to Charlie Company, 4th BN, 3rd Special Forces Group (Airborne) as a Special Forces Engineer Sergeant. Upon arrival to Charlie Company, he volunteered for the dive team and subsequently attended and passed the Combat Dive Qualification Course. SSG Costello deployed with his Operational Detachment Alpha team attached to 2nd BN, 3rd SFG(A) in support of operations in Afghanistan.

SSG Costello’s mission was to develop Village Stability Platforms in order to support Village Stability Operations for Shah Wali Kot District, Kandahar Province, Afghanistan. On the 20th of September, 2011, in Kandahar Province, SSG Costello was injured after stepping on a landmine during a route clearance mission. His injury resulted in the loss of his right leg above the knee, a tibula/fibula fracture of the left leg, the fracturing of the middle and index finger of the right hand, and a blown ear drum in the right ear. SSG Costello was attached to Able Company, 1st Platoon with the Warrior Transition Brigade, at WRNMMC. Billy recently medically retired from service in 2014. 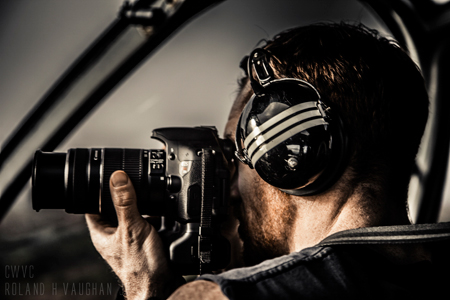 Billy first participated in CWVC Challenges in the summer of 2012 when he was selected by the Care Coalition to join a team of Special Force s amputee divers to conduct research, underwater, on prostheses in an effort to improve performance. Since then, Billy has also completed the Kilimanjaro Challenge as well as several others with CWVC. He is the Lead CWVC Team photographer and videographer.

Challenges Billy has participated in: