Our Challenge Warriors make a powerful impact on other veterans and patients who are still completing their rehabilitation programs or those who simply have lost hope. By their inspirational example, they demonstrate to other Combat Wounded and Injured among others that, despite their injuries, they too, can overcome seemingly insurmountable personal challenges.

In 2012, Navy Chief Petty Officer and Combat Medic Holly Crabtree was one such Challenge Warrior. Holly, a.k.a. Hope, a Traumatic Brain Injury patient, participated in a week long pack rafting expedition through the wilds of Alaska just two weeks after being released from the trauma center at James A. Haley VA hospital. Shortly after her experience, Chief Crabtree stood in front of a room of veterans at the James A. Haley VA hospital who are permanently scarred by war and described her own struggle to recuperate after having been shot in the head by a sniper in Iraq.

To this day, Holly remains paralyzed on her right side: “I was at the point where I’d given up hope,” speaking at the James A. Haley VA Hospital Operations Helping Hand dinner. “I was doing that because I’d locked myself in a box (until this CWVC pack rafting Challenge). “I took a chance and went on this (Challenge) and it turned out to be the most awesome and therapeutic thing I could ever walk into. I don’t even feel like the same person. So, I encourage anyone and everyone to take the step outside that box and try something. Now that I have that faith in myself, it’s like there are countless people I can have that faith for”. The audience stood and erupted in applause. People waited in line to meet her and to shake her hand. The mother of one of the patients had a request for her son, a TBI patient suffering from a gunshot wound to the head, “please come talk to my son”.

In the words of another participating Combat Wounded Veteran, a Navy SEAL:

“I can speak personally and profoundly in great detail on how this great program has helped me in my rehabilitation and assimilation after my combat related traumatic injuries. I can say, without a doubt, the hardest mission I have ever been on is the mission of continuing to serve a purpose and find worth in my life. I owe this not only to myself but also to my comrades-in-arms who gave the ultimate sacrifice in the service of their country. The Combat Wounded Veteran Challenge has provided me with this opportunity”. 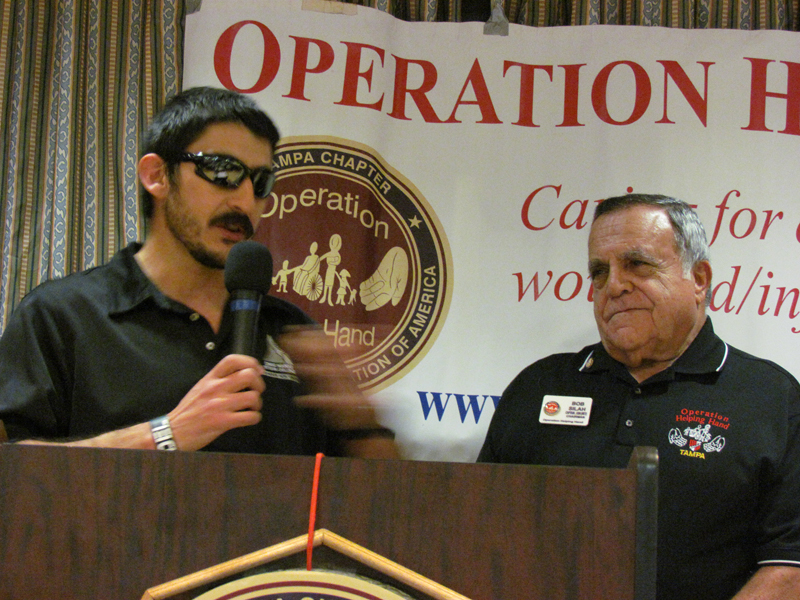 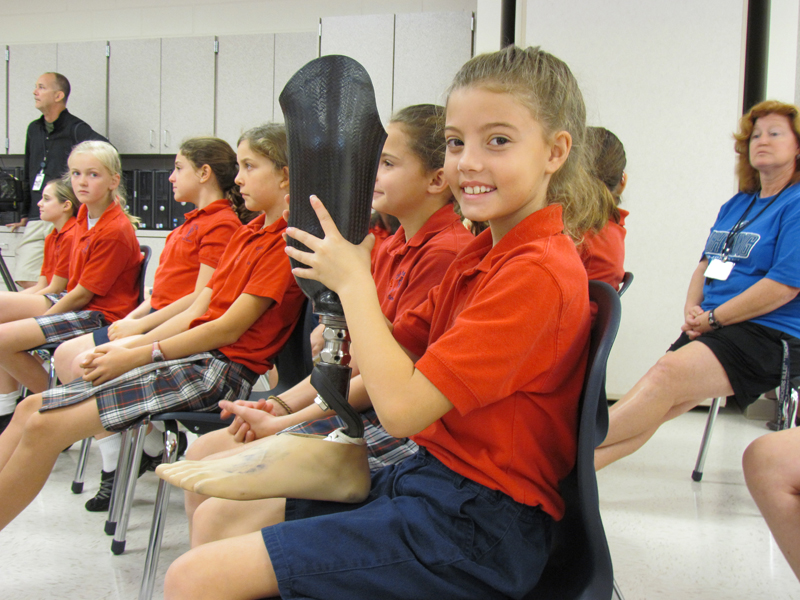 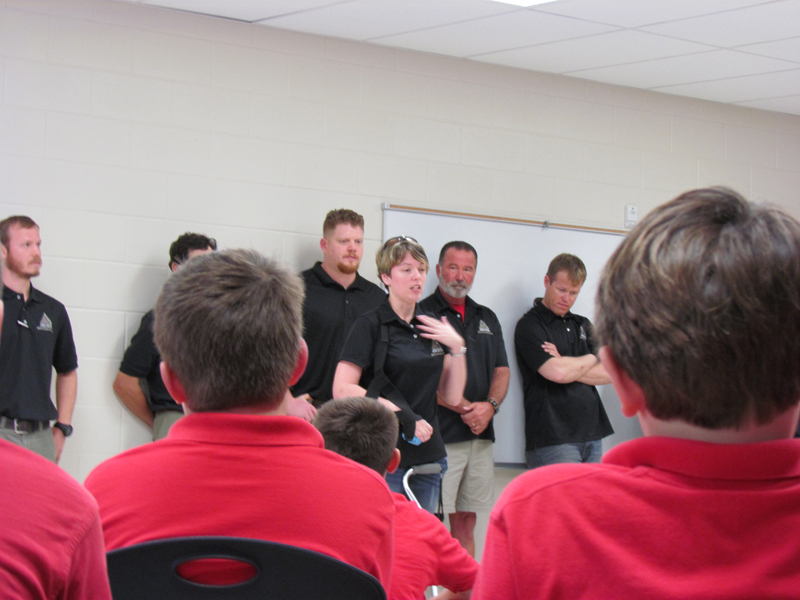