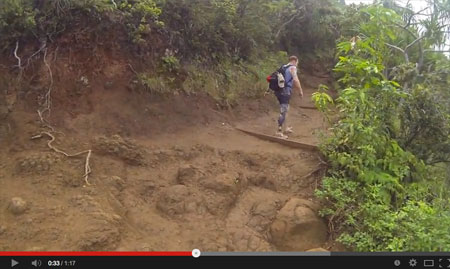 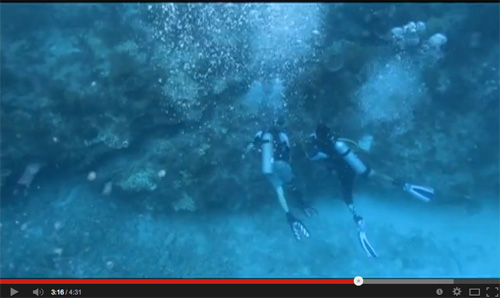 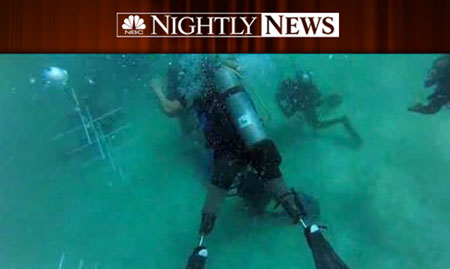 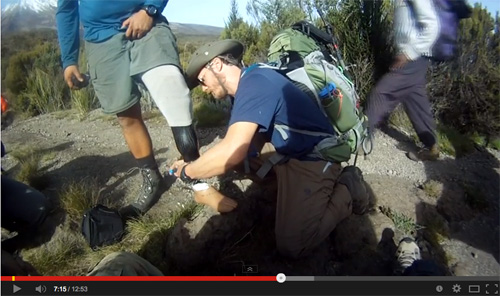 On January 21, 2013, a group of 14 Combat Wounded and Injured military veterans and their support staff embarked on a courageous and inspirational expedition to summit the highest mountain on the African Continent, Mount Kilimanjaro. Their objective: to find medical... 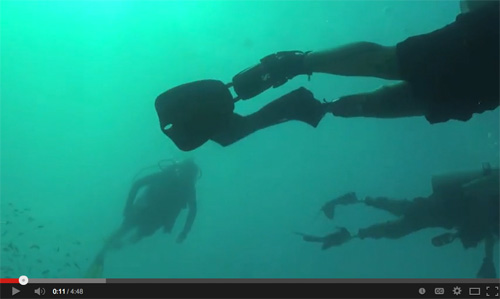