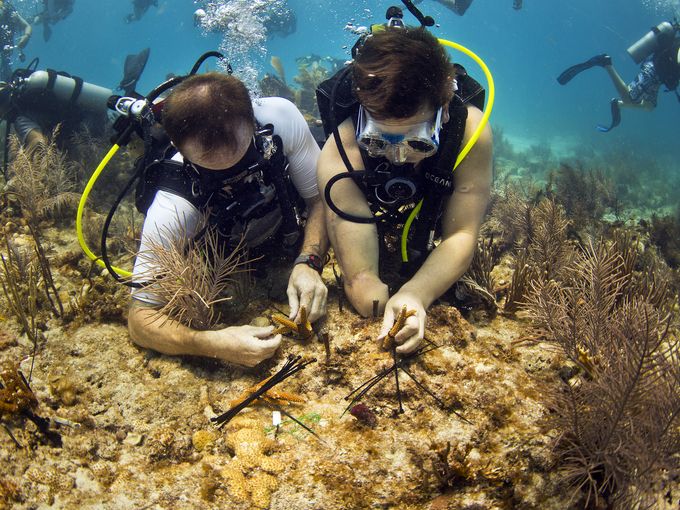 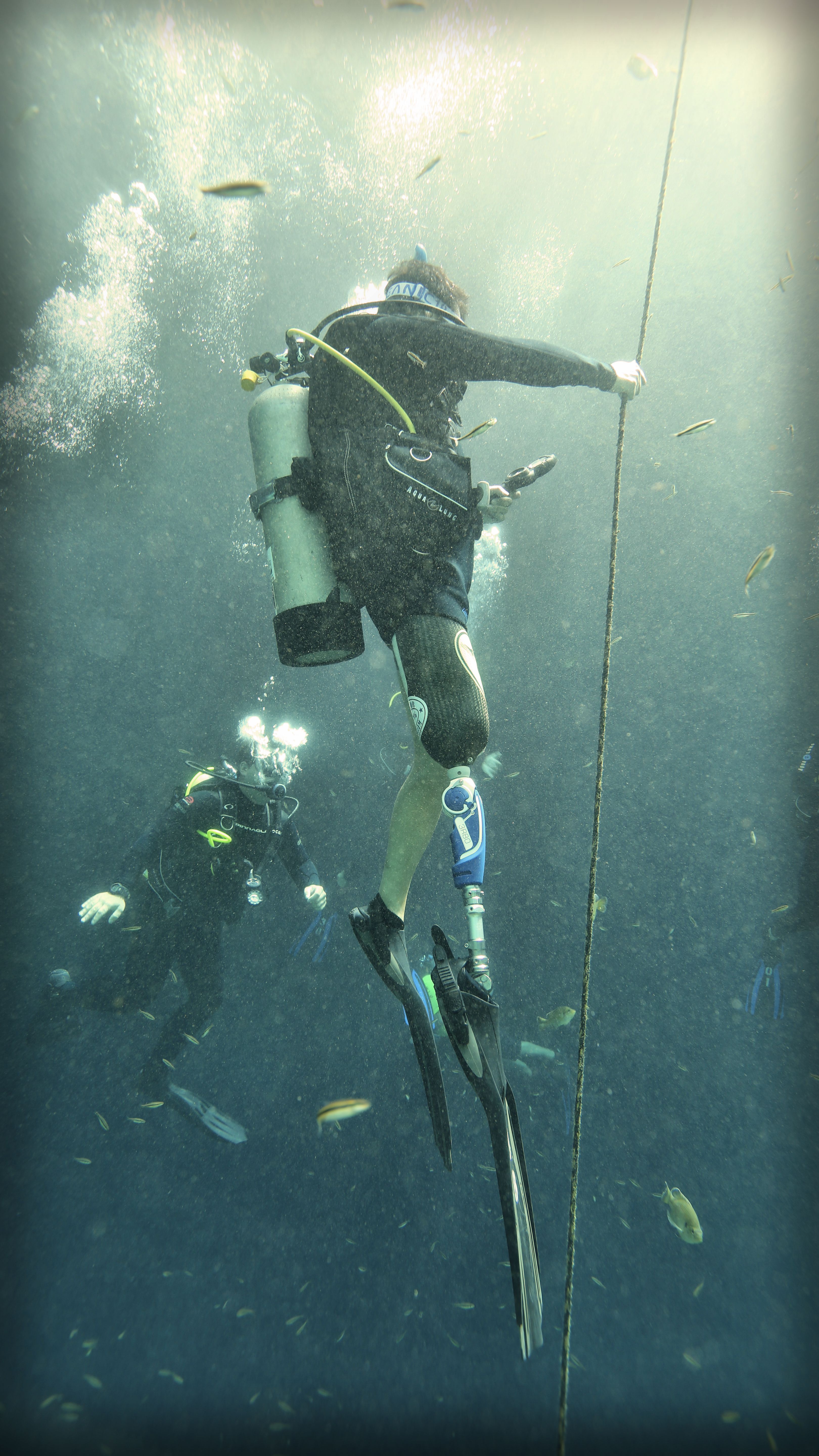 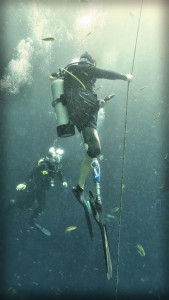 During the last week, the whole Combat Wounded Veteran Challenge team has arrived down in Key West to take part in underwater case studies for orthotics and prosthetics (O&P), traumatic brain injury (TBI) and post traumatic stress (PTS). Warriors, support staff, VIP’s, and a lot of gear have flown and/or driven from all over the world to be part of this amazing adventure.

Yesterday we had some open water dives for our newly certified warriors to get acclimated to being underwater and comfortable with their gear. The water was beautiful and the reef was busy with brightly colored fish, invertebrates and coral.

Today our warriors are up at MOTE in Summerland Key doing reef restoration projects with the SCUBAnauts. There are a few news outlets there right now so I’ll post links for the footage when it’s online.

Tomorrow is dedicated to case studies for our O&P guys, and the rest of the team will be working on individual projects. Pictures will be posted ASAP.