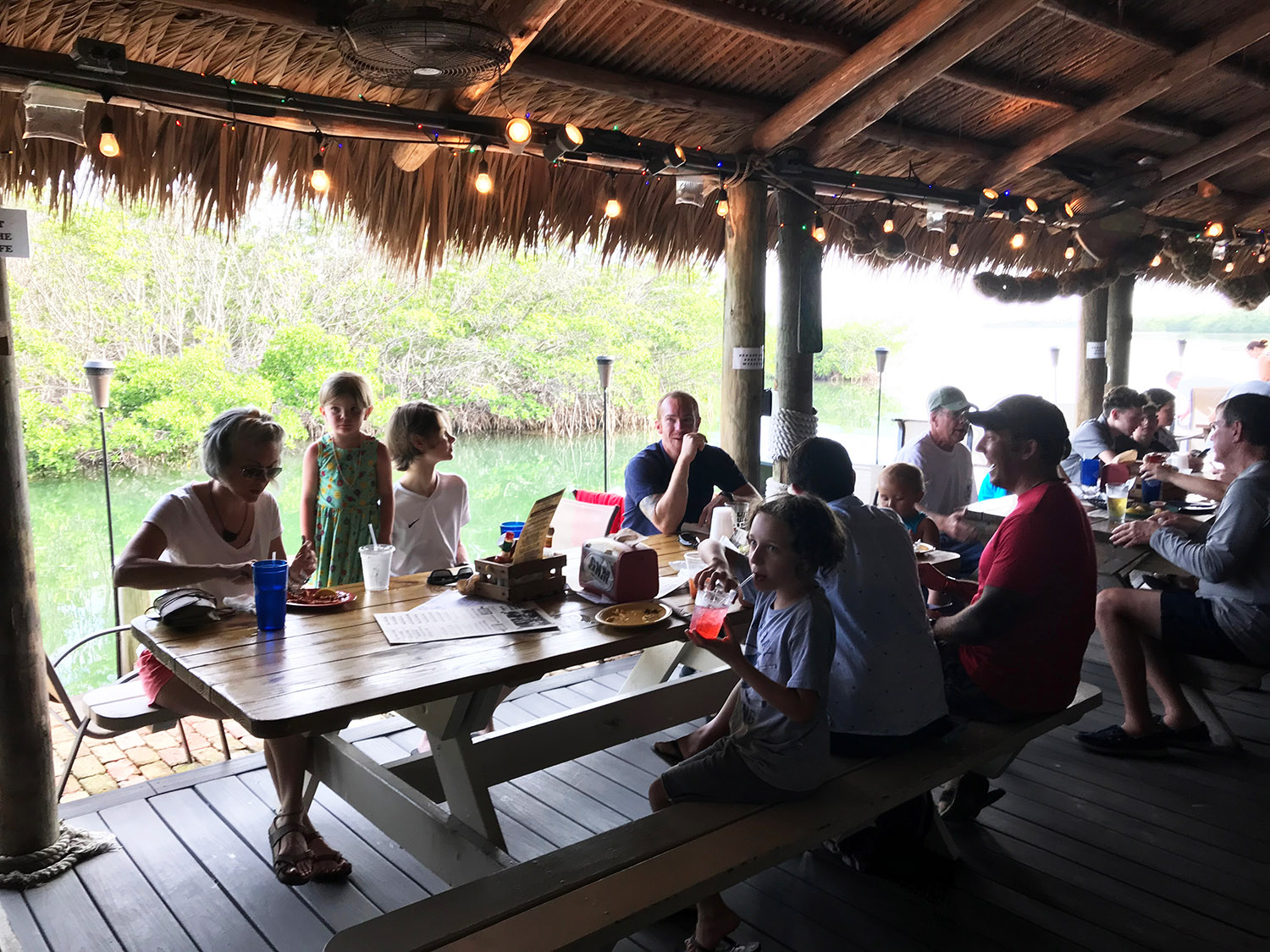 Day one is always a slow stream of participants flowing into the facility we use for our challenge. People were getting checked-in, unpacked, saying hi to old friends, and meeting new ones. Our first scheduled “event” was dinner at Geiger Marina. After traveling all day (some drove days from places like Massachusetts and North Carolina), it was nice to finally be in the Keys.

The real-time account of this challenge took place on Facebook. Due to internet and time constraints, we weren’t able to write and post on the website at the same time. We’ll be going over the entire trip here and sharing some pictures as we get them uploaded to the site. 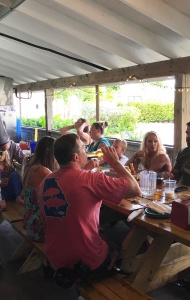 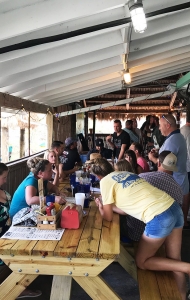 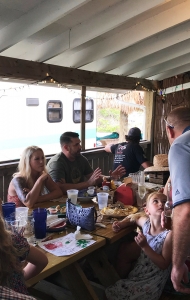 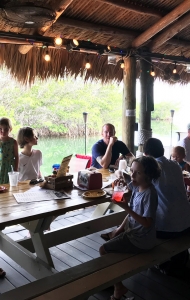 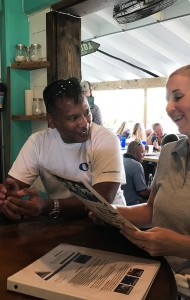 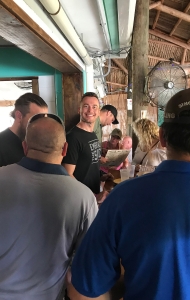 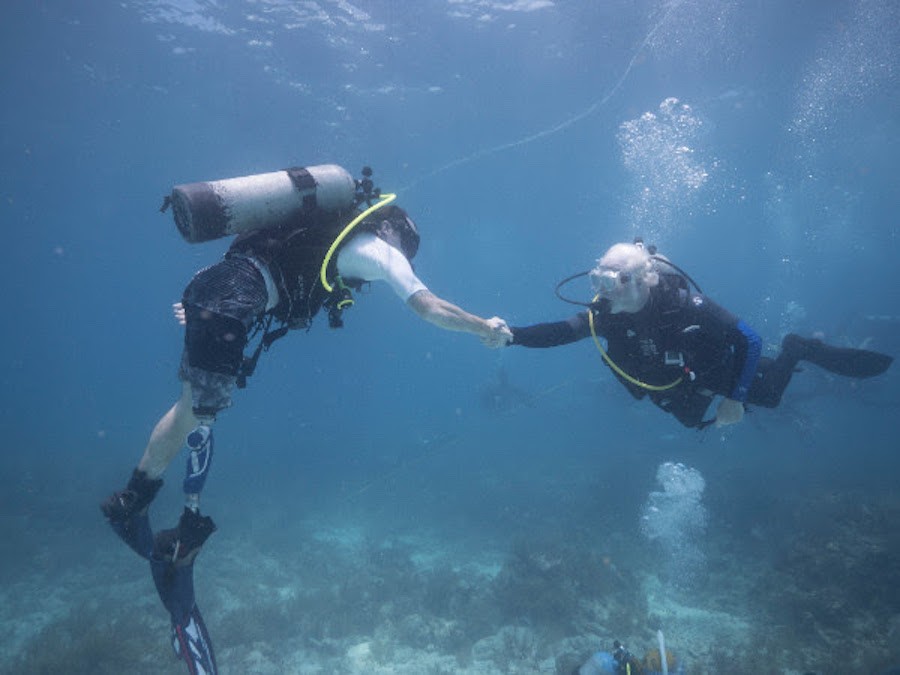 CWVC participants are in the news all over the Keys! They are making a difference in the lives of wounded veterans, and for wounded reefs… 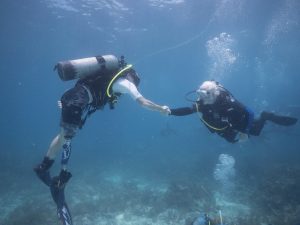 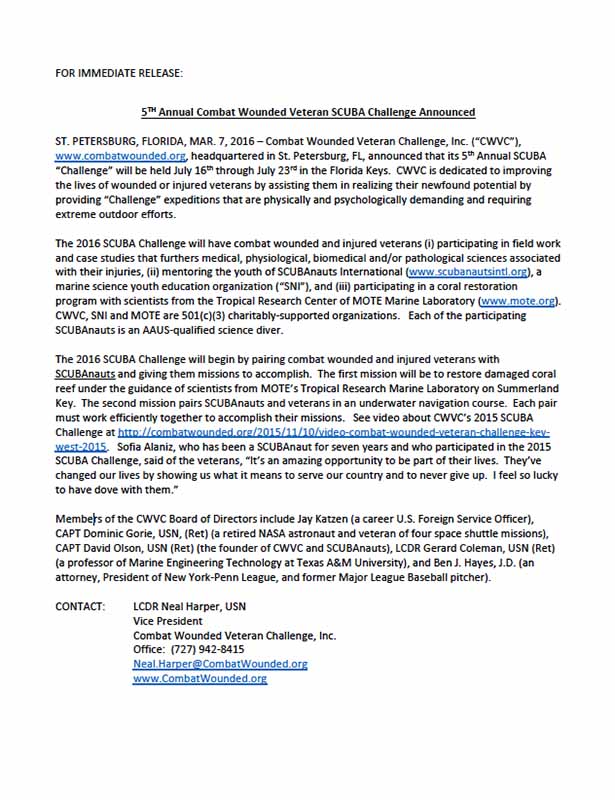 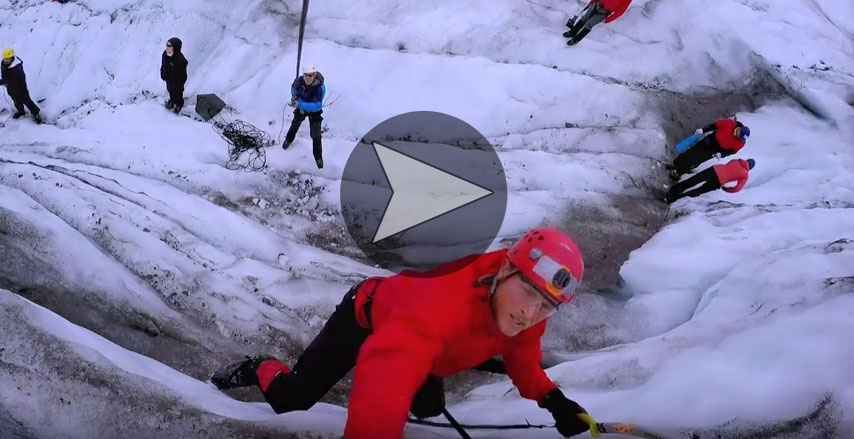 Thank you to Phil Celli at Pro Focus Video, Colin Kelly at Tampa Freelance Videography, and our own Roland Vaughan at CWVC for creating an amazing video to show the world what we do here.