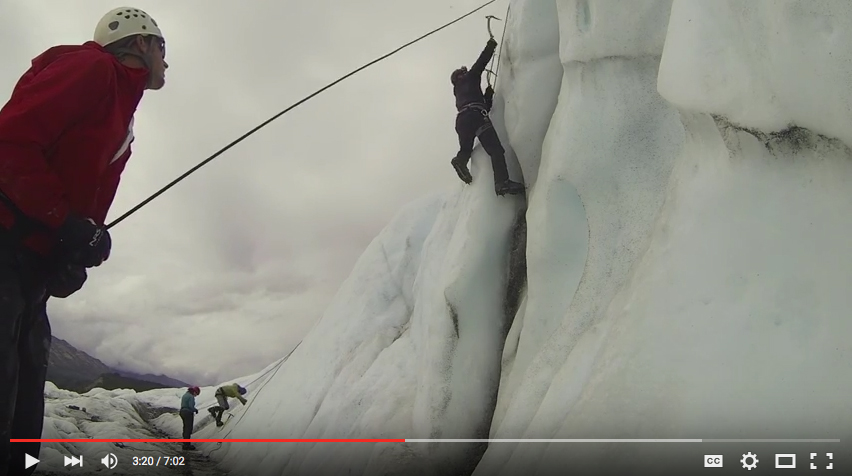 Traversing a glacier is no small feat.  Our team pushes themselves to accomplish the mission even though the river might be higher than expected, or the pain gets pretty bad.  They all pushed through and made a difference for themselves and others. 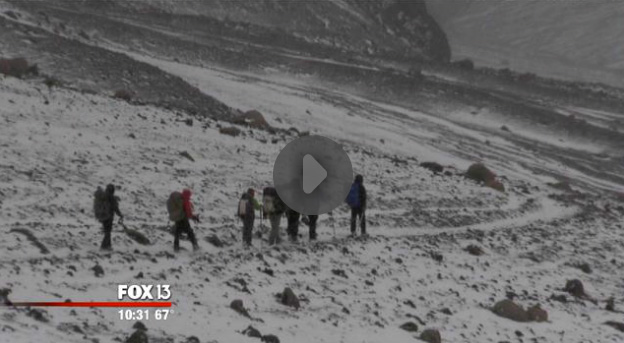 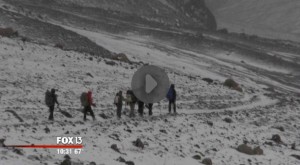 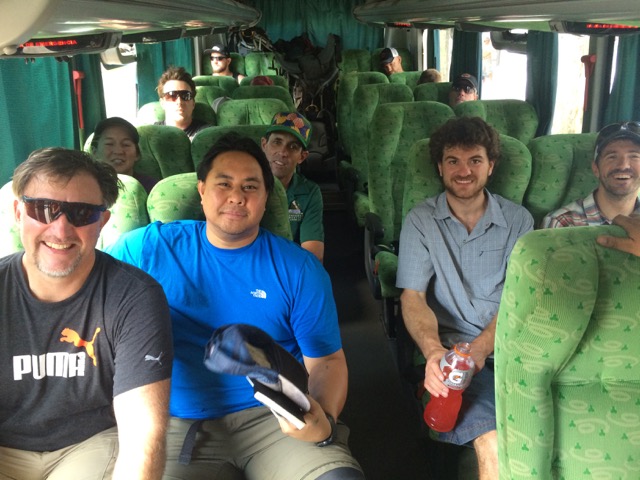 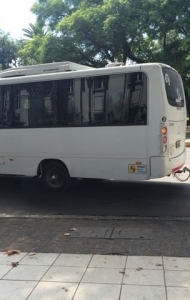 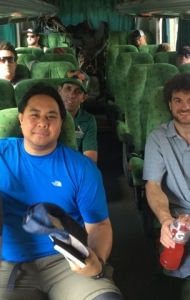 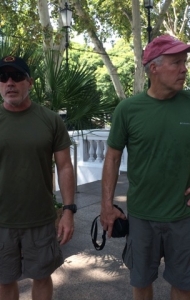 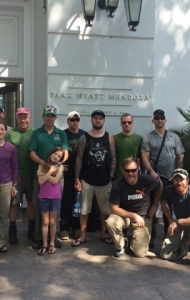 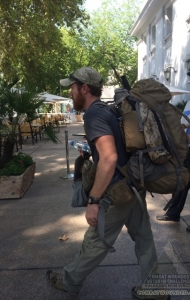 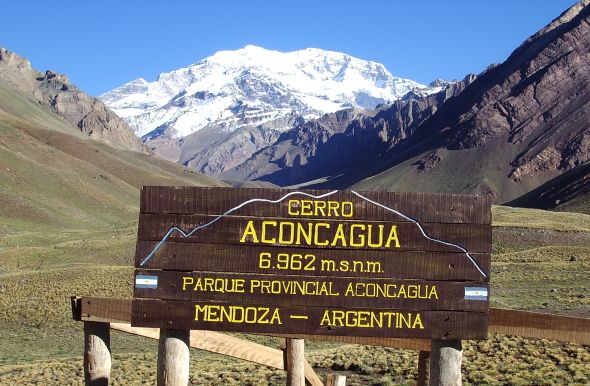 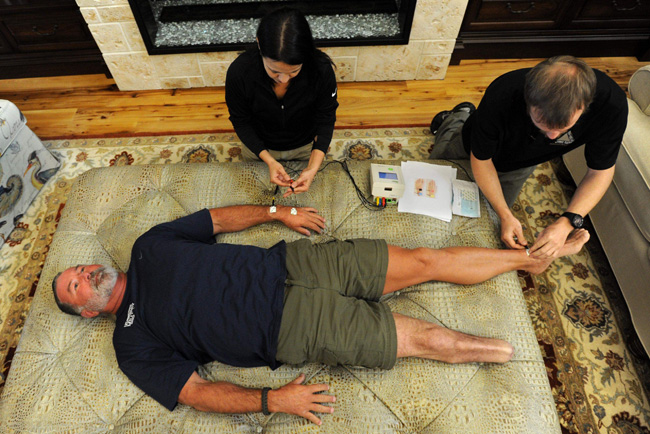