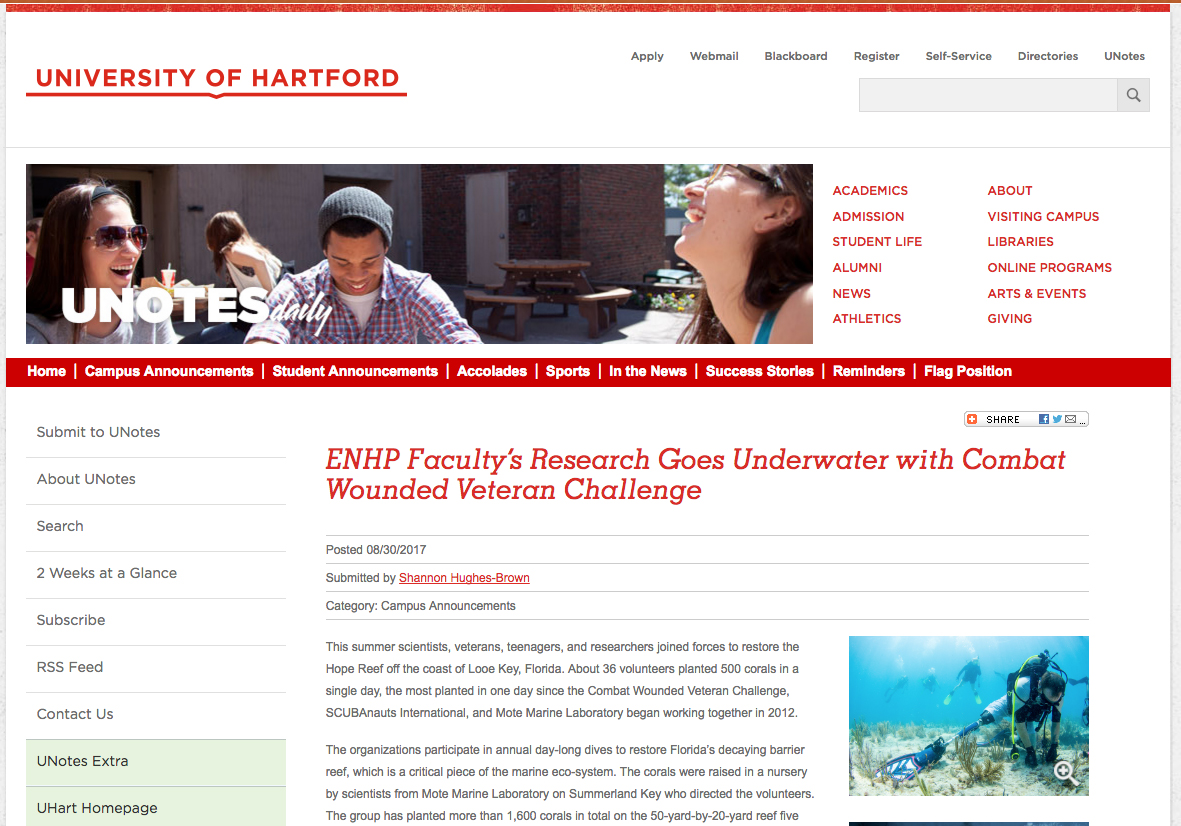 This summer scientists, veterans, teenagers, and researchers joined forces to restore the Hope Reef off the coast of Looe Key, Florida. About 36 volunteers planted 500 corals in a single day, the most planted in one day since the Combat Wounded Veteran Challenge, SCUBAnauts International, and Mote Marine Laboratory began working together in 2012.

The organizations participate in annual day-long dives to restore Florida’s decaying barrier reef, which is a critical piece of the marine eco-system. The corals were raised in a nursery by scientists from Mote Marine Laboratory on Summerland Key who directed the volunteers. The group has planted more than 1,600 corals in total on the 50-yard-by-20-yard reef five miles offshore.

Marine research wasn’t the only science taking place that day. The dive also provided a unique environment for prosthetics research, with many of the veteran volunteers having prosthetic limbs. The University of Hartford’s College of Education, Nursing and Health Profession’s (ENHP) Assistant Professor Duffy Felmlee joined the combat-wounded veterans underwater to observe how they use balance and other strategies to perform tasks. Felmlee, with University of Harford graduate Michael McCauley, an orthotist/prosthetist and researcher, also attached sensors to the veterans’ legs to observe movement. The goal of the research is to increase the body of knowledge in regard to swimming with a prosthesis. 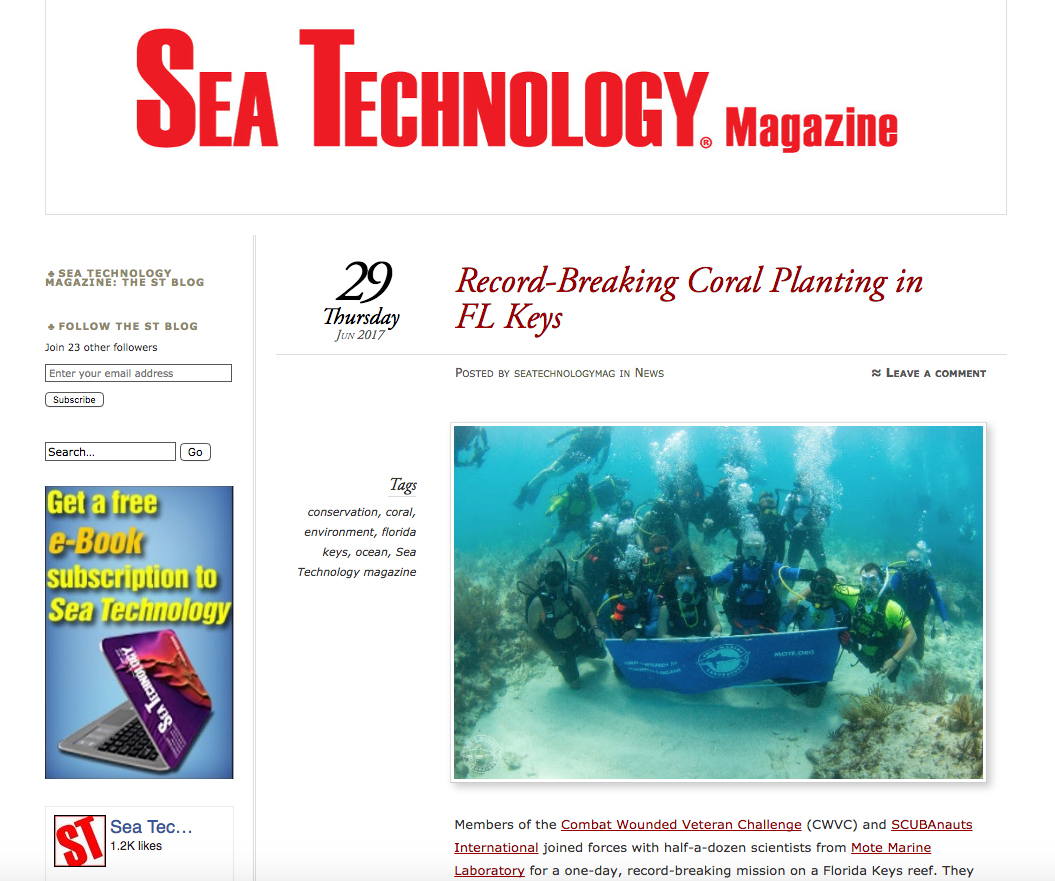 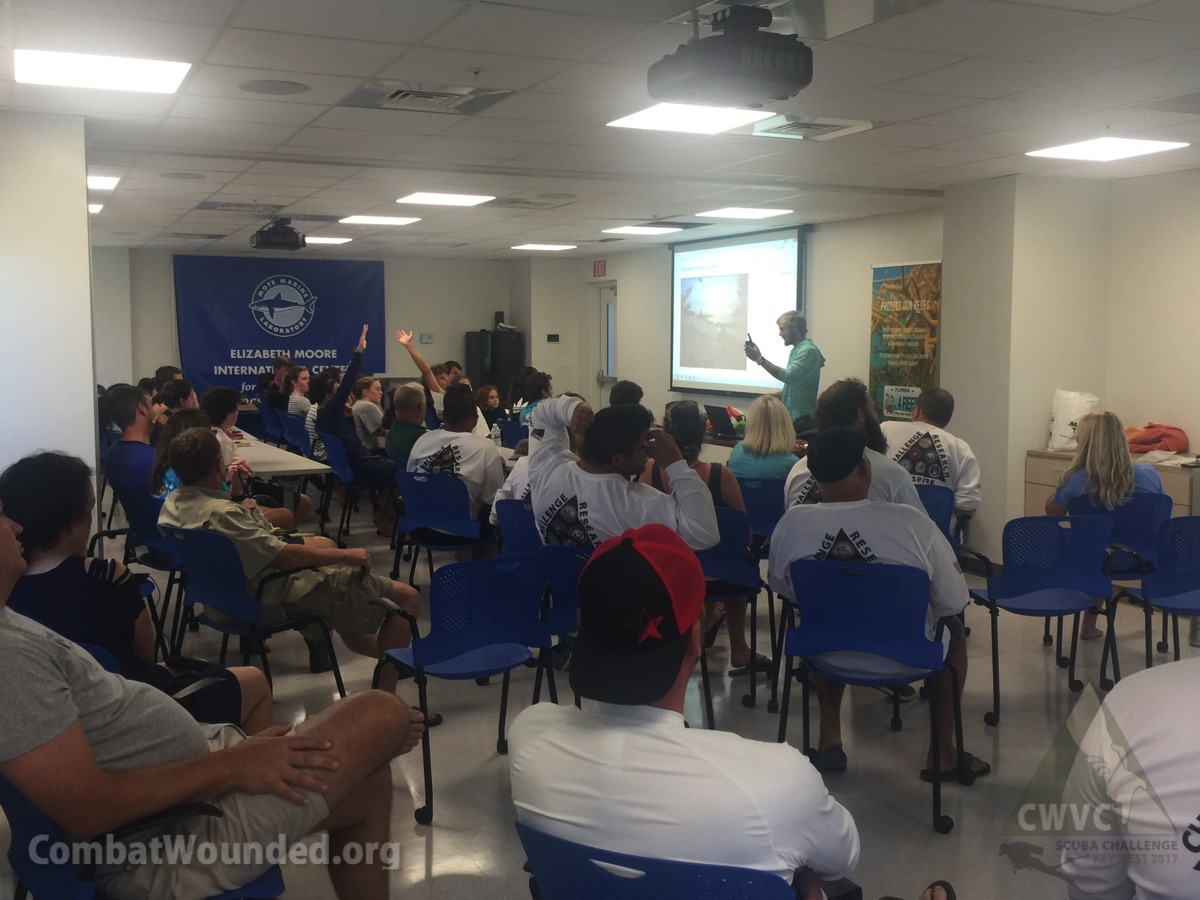 Former SCUBAnaut Cole Kolasa is sharing his experience of kayaking the west coast of Florida with us. 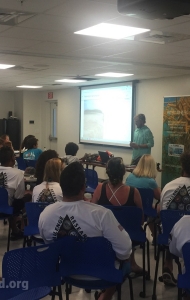 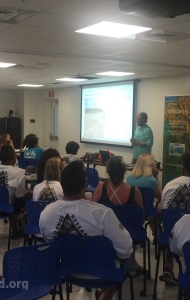 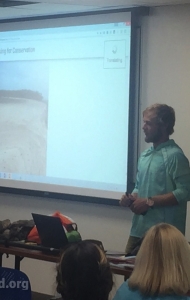 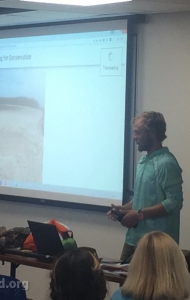 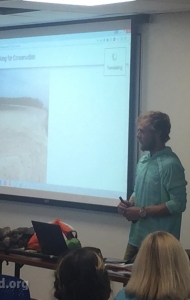 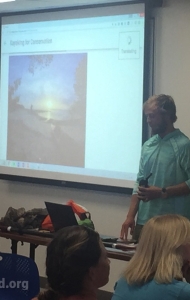 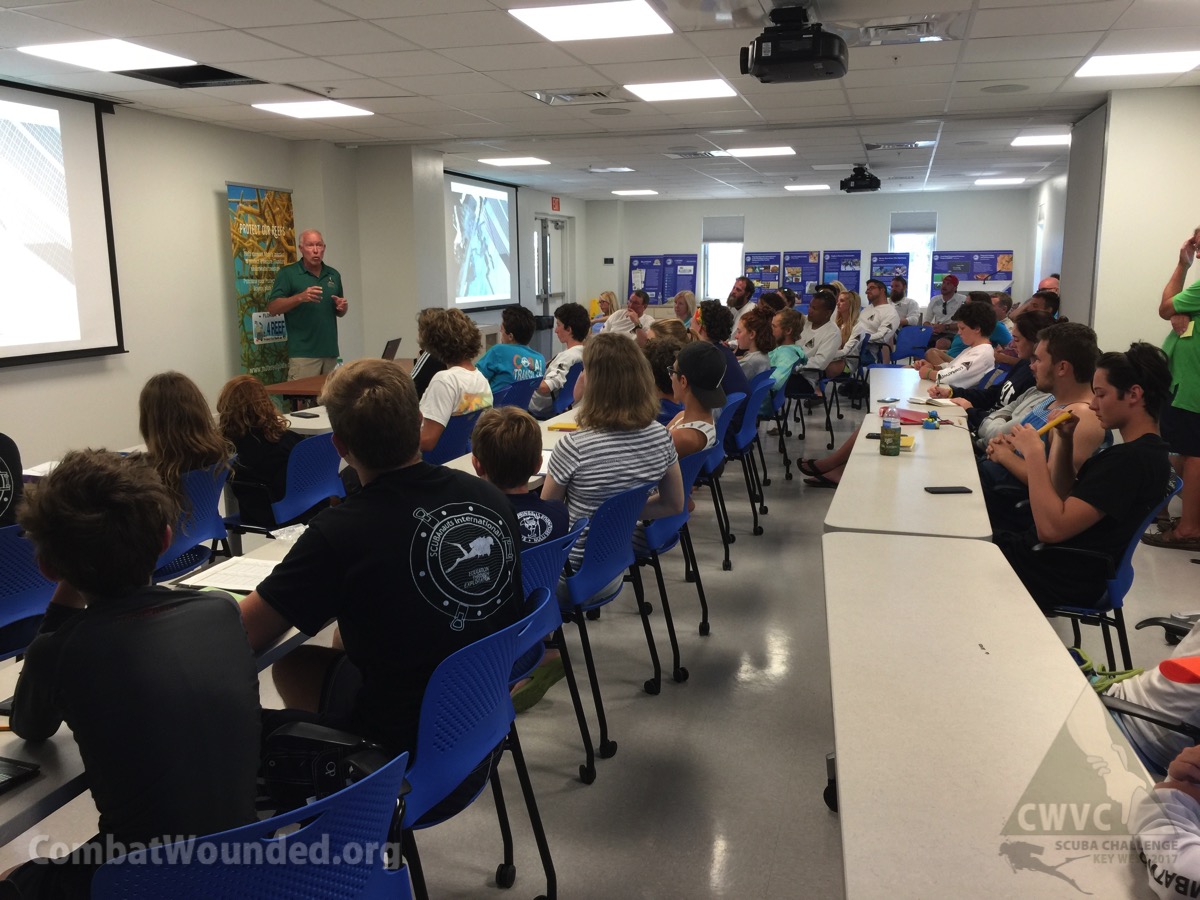 This morning we were given the honor of getting first hand details on what it’s like to fly on the space shuttle and and visit the International Space Station. CWVC president/astronaut Dom Gorie is presenting pictures and telling us some amazing stories at Mote Marine Laboratories in Summerland Key. 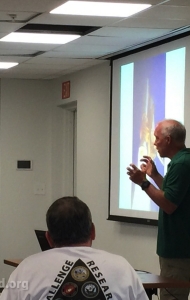 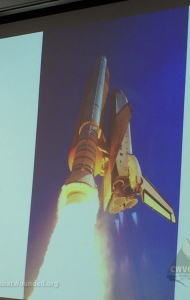 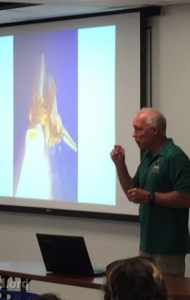 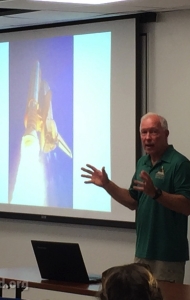 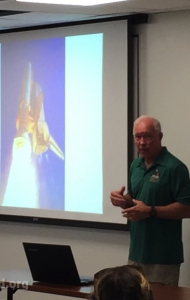 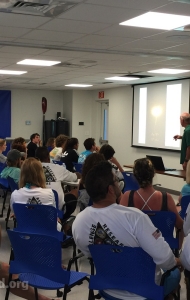 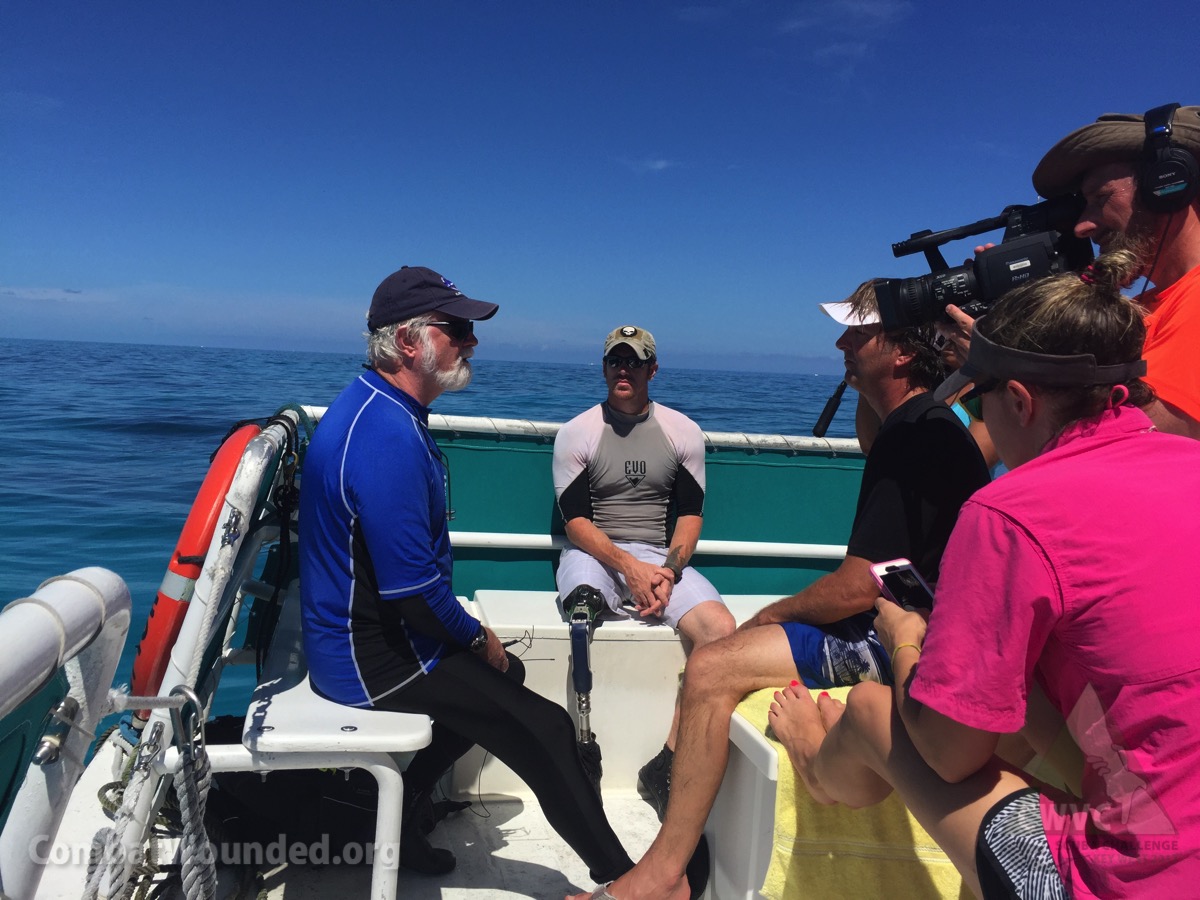 Reef Restoration on the Media Boat

Fox News is airing the interview they did tomorrow and on July 4. We don’t have an air time so we’ll all have to keep an eye out! 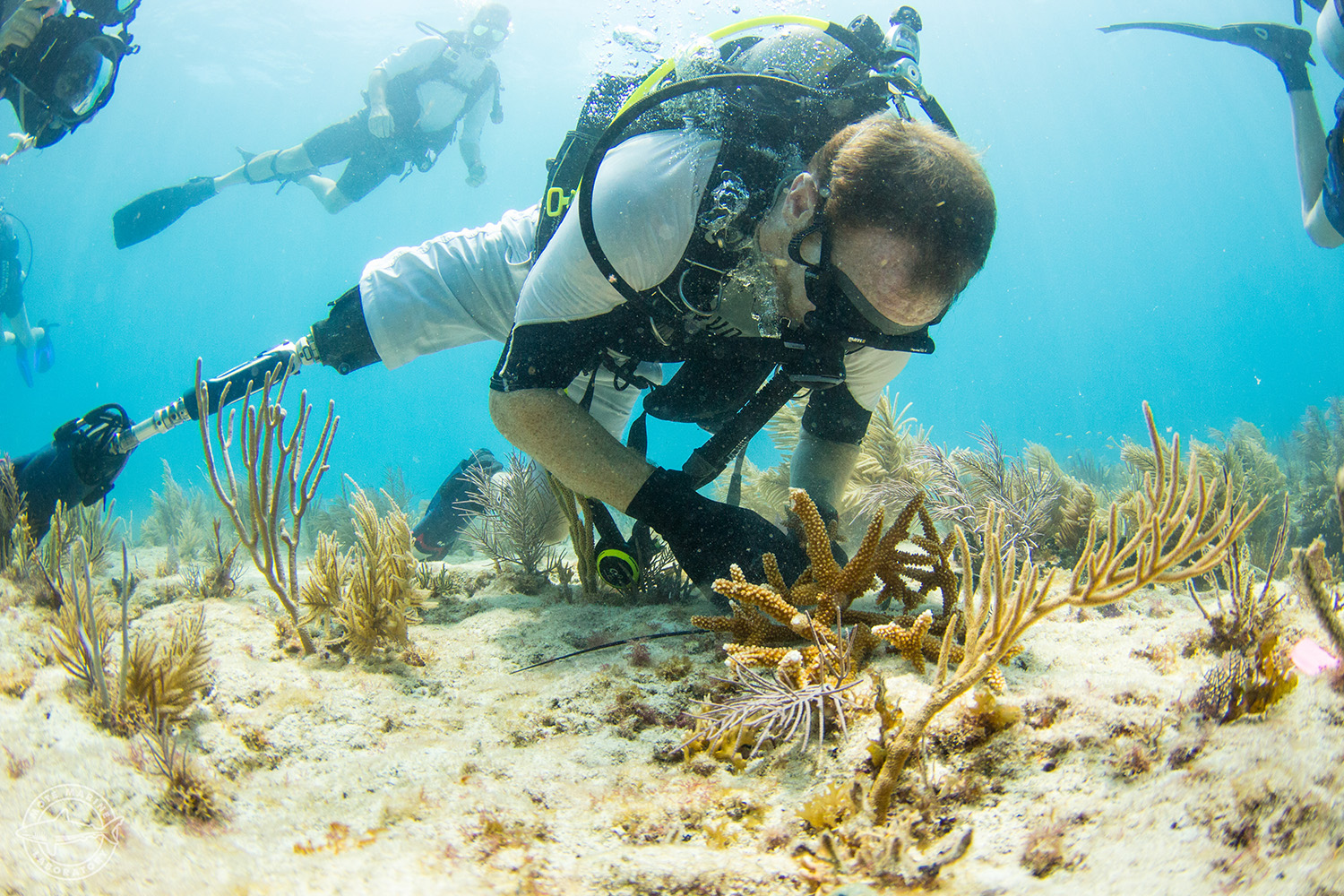 Reef Restoration with SCUBAnauts and MOTE 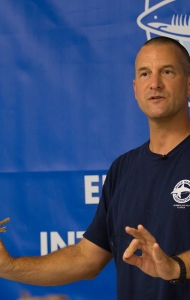 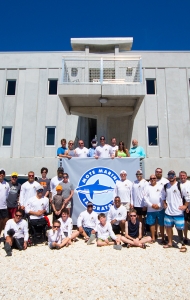 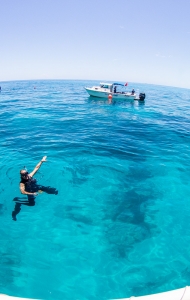 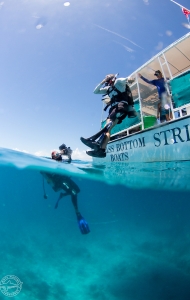 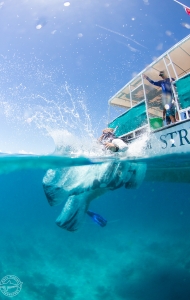 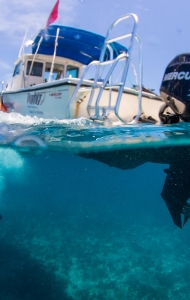